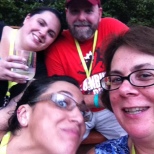 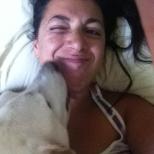 Alana not a morning person 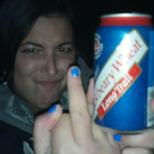 I remember the night before Alana’s birth.  Two year old  Sarah snuggled in bed with me when a thought hit me so hard it was like someone narrating my life announced, “This is the last time there will only be two of you.”

Four years ago I lay in bed planning the day. My house sitting vacation at Sarah’s complete, I braced myself for Monday at a job I hated.  On Sunday I’d attended a NAMI caregiver’s course and was eager to talk to Alana about it and what I’d learned.

If only the day had gone as planned.

Instead, on my commute to work, Alana’s boyfriend called me. I answered the call after almost blowing through a stop sign because of a thick, ground obscuring fog. I half listened as he rambled on that he and Alana had fought, but she couldn’t find her purse, and wouldn’t leave without it.  I neared the interstate ramp and pulled over and asked him what he wanted me to do. He told me to come over. He’d leave the door open for me.

Just not for me.

We prepare for the arrival of our children, but there is no what to expect when your child dies textbook to follow. There are no parenting discussion boards that cover cremation vs burial, church service or not, writing an obituary, and packing up a short life’s worth of belongs. The rituals of death are meant for the old and the sick, not for a vibrant 27 year old spending the weekend with her boyfriend.

When Alana was killed it killed a part of me that can’t be fixed. It took the spark of joy her smile summoned. The feel of her fingers pressed into my back when she hugged me tightly. A million text messages about things only we would find amusing. A belief that I could be happy.

I didn’t physically crawl into the casket with her the last time I saw her, but part of me might as well have. As much as I want to get over it and move on, no amount of therapy, medication, exercise, meditation, or positive thinking has helped. Instead I get up each day, put one foot in front of another, apply my happy mask and hope it doesn’t slip and expose the broken, sad person beneath.

And underneath all the pain, sadness, tears and despair, I can finally understand a small piece of Alana’s struggles with depression and marvel at the effort it took her each and every day to be the bright, smiling person she presented to the world.

If she were here I’d ask her forgiveness for the years I remained silent while family members discounted her mental illness as her being dramatic and bullied her about being unreliable and discounted her need for treatment. It wasn’t until late in her illness that I finally stepped up and became the mother she needed and deserved. I’d apologize for that, too.

Alana wanted me to write about living and loving children with mental illnesses. I wish I could honor her wish, but instead I’ll end with a Facebook post of Alana’s that illustrates why she would have been a great advocate for mental illness if only her life had not been cut short. 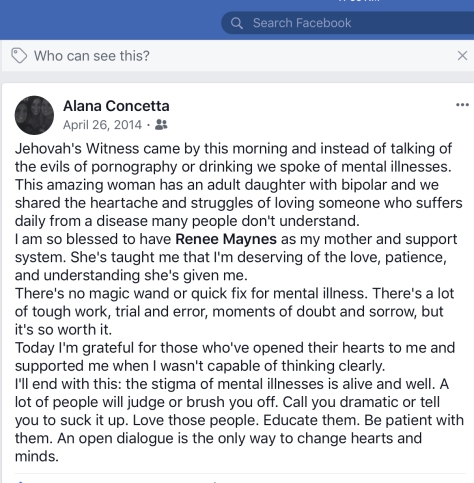