I don’t want to grow old or look old. Yes, I have a birthday coming up. No, I’m not seeking a vampire’s bite to make me immortal (immortality is wasted on the middle-aged). Truthfully I’m going to grow old no matter what I do, so my only power lies in not looking old. But holding onto youth is a tricky business.

When the CEO of Abercrombie and Fitch publicly identified their market as the cool kids and capped their female pant sizes at a 10,  the idea of excluding full-bodied kids rubbed a lot of people the wrong way. But Abercrombie’s disrespect didn’t just extend to the uncool kids. In the same interview, when CEO Mike Jeffries (61 years old at the time) was asked why he dyes his hair blond, he answered, “Dude, I’m not an old fart who wears his jeans up at his shoulders.” 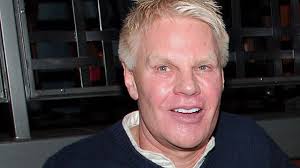 The dude is 68 now. Instead of gracefully growing old, Mike looks like one of the Real Housewives of Beverly Hills who’s spent a little too much time under the knife. In fact, Paul Nassif, former husband of Real Housewife Adrienne Maloof, is quoted here with his opinion on Mike’s surgically sculpted looks.

But, I digress. Most of us don’t opt for plastic surgery for fear we’ll end up looking like plasticized versions of ourselves. Either that, or we shudder at the thought of spending thousands of dollars for elective surgery or, my own personal fear, don’t want our eulogy to include how we died on the operating room table in our quest to look young. We depend on sunscreen and skin care and hope that our genes keep the crow’s eyes and laugh lines at bay until late in the game. The one easy thing we can do to keep looking young is to dye our hair.

Now, there’s nothing worse than a too dark dye job on a woman with pancake foundation and ruby-red lips, but an expertly tinted, flattering hair color can take ten years off a man or woman’s age. I’m not quoting statistics or studies, just my own personal experience. In working at a doctor’s office, the last thing I look at is someone’s age (and since I don’t do math in my head, verifying their date of birth doesn’t help me at all). When I started to think about why there were some people I always identified as 5-20 years younger than their age, and others I always thought were older, I realized that people who dyed their hair looked younger than those who let their hair go gray or silver. This phenomenon even extended into people in their 70’s and 80’s.

Now, I’ve worked with many people, men and women, who have opted to choose the ease and low maintenance of naturally gray or salt and pepper hair. A few of them even rock the look. But, for the most part, their lack of hair color guarantees they will no longer be welcome in Abercrombie and Fitch stores and will be defined as “appears older than their stated age. ” 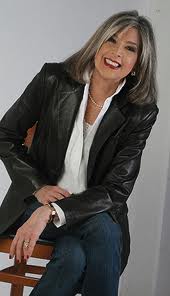 If I’d had a guarantee my hair would look like this as it grayed, I wouldn’t have picked up that first box of hair dye. 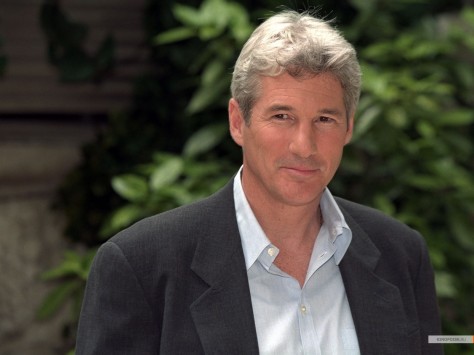 Are there downsides to dying? Of course. It’s expensive, time-consuming, and a never-ending job to keep ahead of unsightly gray roots. Once you start, it’s hard to stop. Still, it’s the cheapest and easiest way to disguise your age and, let’s be honest, don’t we all want to look a little younger?